How to tackle a disputed invoice 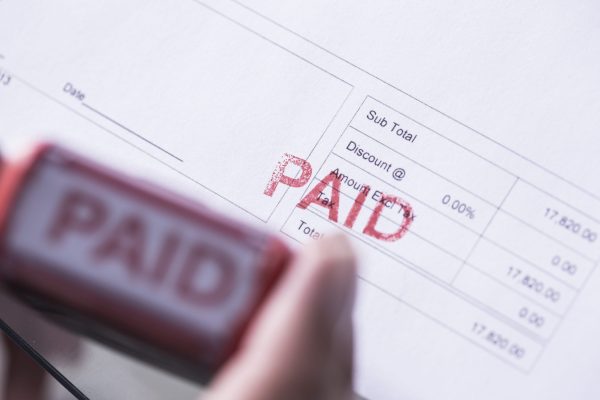 Getting paid is one of the biggest challenges a small business faces – when the smallest delay can turn a positive cash flow into a negative one, accounts departments have to chase up late invoices as soon as they become late. A disputed invoice, not revealed earlier, could well be the reason for delaying payment.

It is perfectly within a customer’s rights to dispute an invoice. Invoices themselves are not legally binding and, without supporting paperwork and other evidence, the recipient does not have to pay them if they have an issue with them. This is why some businesses use a purchase order as proof that a customer has definitely placed an order – after all, if invoices themselves were legally binding documents, fraudsters could create fake ones to claim money illegally.

However, this does mean that businesses have to communicate with customers to bring the situation to a satisfactory conclusion for both parties.

An invoice might be disputed for any number of reasons:

There is no one-size-fits-all invoice dispute procedure – businesses will have to tailor their negotiation techniques and deal with invoice disputes on a case-by-case basis because there are different reasons for each disputed invoice.

How to deal with a disputed invoice

A lot of the time, a phone call will resolve the invoice dispute. You will need to get in touch with the customer to find out why the invoice hasn’t been paid anyway – that’s when they will either pay because they’ve forgotten to do so, or tell you what the problem is. If you’re lucky, you can sort the situation out there and then. Remain polite but firm at all times, as these disputes can easily flare up into something more serious.

If the goods you provided were genuinely faulty, then you should ask for them back and replace them with working alternatives. If the goods were substandard but still usable, then compromise on price to reach an agreement.

Similarly, if you did some work which didn’t come out the way the customer had hoped or envisioned, you should offer to make revisions and changes to reach the stage they were searching for, and come to a compromise on the cost of doing so.

You should never begin work of any sort until you have agreed a signed contract with the customer which clearly states what you will be doing, your charges and the schedule of work. As long as you uphold your end of the deal to the terms included on the contract, you can cite it as evidence if a dispute does arise.

If you are sure that there was no negligence or other poor service on your part and there is no reason to dispute the invoice, you can take the case to the small claims court if you wish to spare the cost and time in doing so. This is the best course of action to take if the client claims they can’t pay – they have agreed to do so and there is no reason for them to release them from their commitment as far as you’re concerned.