Late payments to SMEs grow by 76% 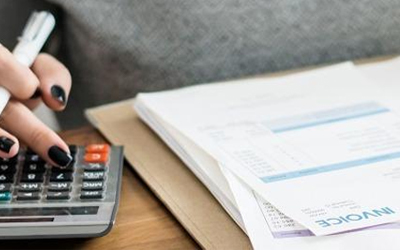 A research survey by Dun & Bradstreet, which polled 753 small business in the UK, found that over a fifth of payments to the SMEs surveyed, whether dealing with large or small businesses, or even public sector payments, were received late in the past 12 months.

They anticipate that the delayed invoices, on average totalling a staggering £130,445, will continue to hinder small business recovery in the second half of this year, and make clear why calls for reforms to the UK Government’s Prompt Payment Code have finally been heeded.

Over half (51%) of SMEs rely on suppliers making payments on time to remain solvent, while the same number (51%) claim late payments affect the productivity of their business overall. A fifth (23%) of small business owners have had to use personal savings or assets to cover the shortfall of late payments – increasingly from one-in-eight (13%) in 2019.

Tim Vine, Head of International Finance & Risk Solutions at Dun & Bradstreet, said “Britain is a nation of shopkeepers, so the impact of the pandemic on its small businesses has been felt most acutely. After a year of operating under crippling lockdown restrictions, the vast majority will be on a financial knife-edge and pinning all hopes of recovery on consistent and reliable access to finance.”

“But with late payments skyrocketing, that hope hangs in the balance, and it will be up to the UK Government to implement its reforms to the Prompt Payment Code sooner rather than later in order to guarantee their survival. As we approach June 21st, it’s imperative that small-to-medium-sized businesses are paid what they are owed, and on time, so they too can open their doors once again.”